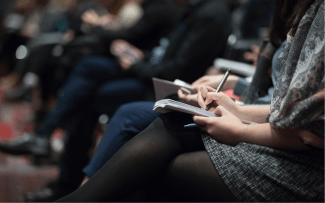 How to be an ethical computer scientis

Many of us got involved in computing because programming was fun. The advantages of computing seemed intuitive to us. We truly believed that computing yields tremendous societal benefits; for example, the life-saving potential of driverless cars is enormous! Recently, however, computer scientists realized that computing is not a game—it is real—and it brings with it not only societal benefits, but also significant societal costs, such as labor polarization, disinformation, and smartphone addiction. A common reaction to this crisis is to label it as an “ethics crisis.” But corporations are driven by profits, not ethics, and machines are just machines.  Only people can be expected to act ethically. In this talk, Moshe Vardi will discuss how computer scientists should behave ethically.

Moshe Y. Vardi is the Karen Ostrum George Distinguished Service Professor of Computational Engineering at Rice University, where he currently leads the Technology, Culture, and Society Initiative. Vardi chaired the Department of Computer Science at Rice University from 1994 until 2002, and led the Ken Kennedy Institute for Information Technology from 2001 to 2019. Prior to joining Rice in 1993, Vardi was at the IBM Almaden Research Center, where he managed the Mathematics and Related Computer Science Department. His research interests include database systems, computational-complexity theory, multi-agent systems, and design specification and verification. Vardi is the author and co-author of over 700 articles, as well as two books, Reasoning About Knowledge and Finite Model Theory and its Applications, and the editor of several collections. He is the recipient of numerous scientific awards, is a fellow of many societies, and a member of several honorary academies. He holds eight honorary doctorates.  He is a senior editor of Communications of the ACM, the premier publication in computing, focusing on societal impact of information technology. 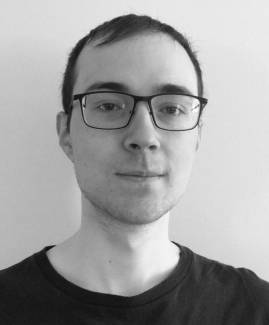